In the former penal colonies in Australia and French Guiana, most of the convicts and guards ended up becoming mentally ill.

It’s well known that in the former penal colonies in Australia and French Guiana, most of the convicts and guards ended up becoming mentally ill. The penal colony syndrome or Port Arthur syndrome now describes the global collective madness that results from the management and exploitation of Covid-19 by the powerful.

The penal colony syndrome first refers to the collective madness that reigned in the former penal colonies in Australia and French Guiana, where France and the United Kingdom locked up political prisoners and other victims in the most inhumane conditions.

In newspeak, penal colonies are renamed lockdowns. I visited the ruins of the penal colonies that England and France had forced convicts to build in Tasmania—especially in Port Arthur—, and in French Guyana (in Saint-Laurent-du-Maroni and the Salvation Islands), where they held, in the harshest and most inhumane conditions, political prisoners and poor people deemed undesirable by the English and French elites, respectively.

At the Port Arthur Penitentiary, where England also jailed Irish separatists and children, a guide explained that many convicts and guards ended up becoming mentally ill. A guide told us an identical story in French Guiana. Sadly, most of the current humans, including among the most powerful, now behave and act like mentally ill people. The Port Arthur Syndrome (PAS) or Penal Colony Syndrome (PCS) describes this global madness, which is the despicable consequence of the planet’s transformation into a huge colony penitentiary since the advent of Covidism. But the mentally ill doesn’t know he’s mad...

Australia's toughest colonial penitentiary was located in Port Arthur, on the territory of the Tasmanian devil. 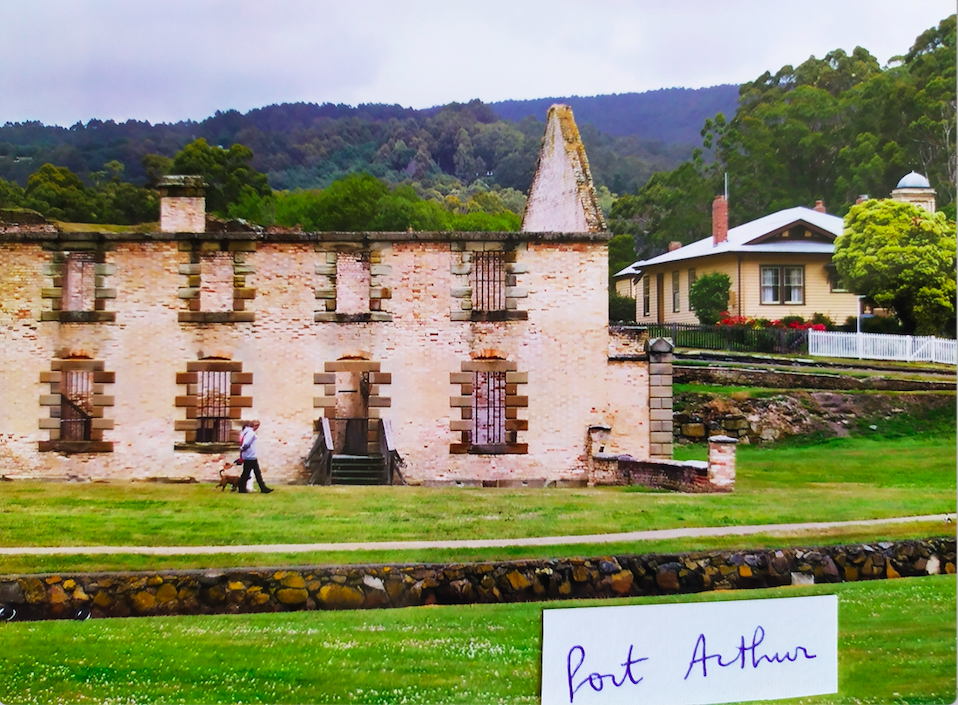 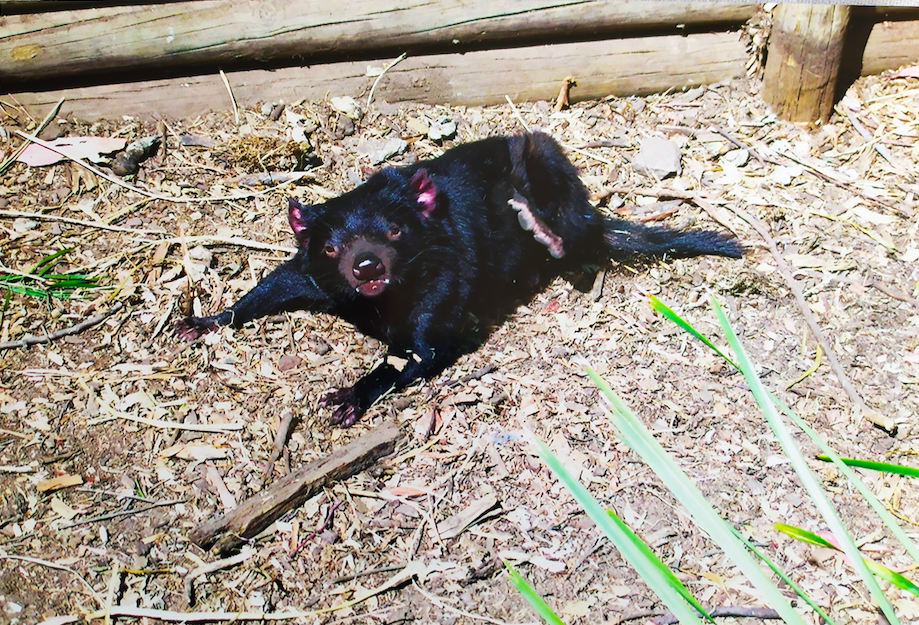 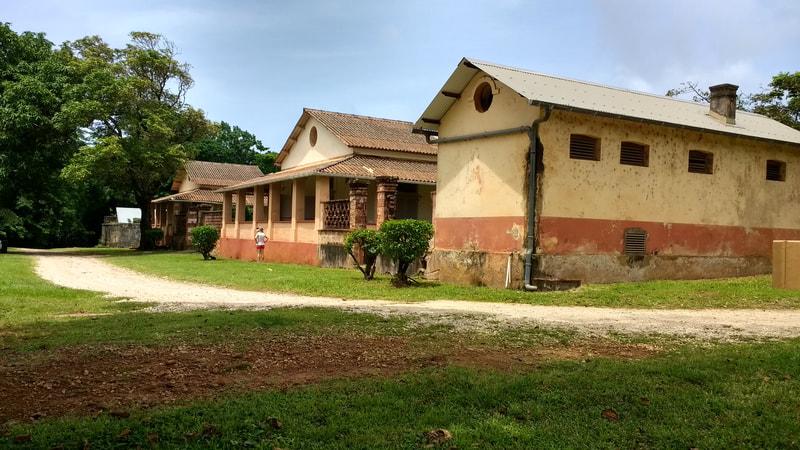