Running is your best medicine, and your feet are your best shoes.

In other words, barefoot running is the smart way to achieve a healthy mind in a healthy body: Mens sana in corpore sano. By the way, rationally speaking, this means for instance that running marathons to keep one’s body mass index (BMI) on the lower side of the recommended range (18.5 kg/m2 to 24.9 kg/m2) is much more useful and relevant than any race medal, record or ranking. 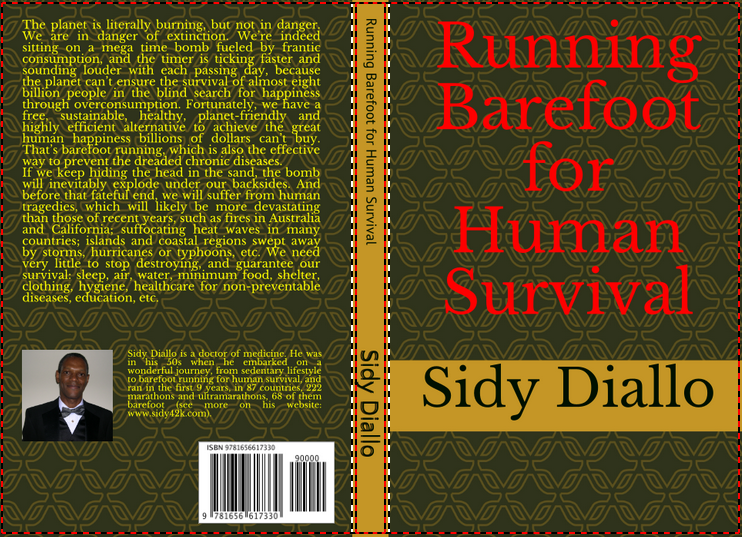 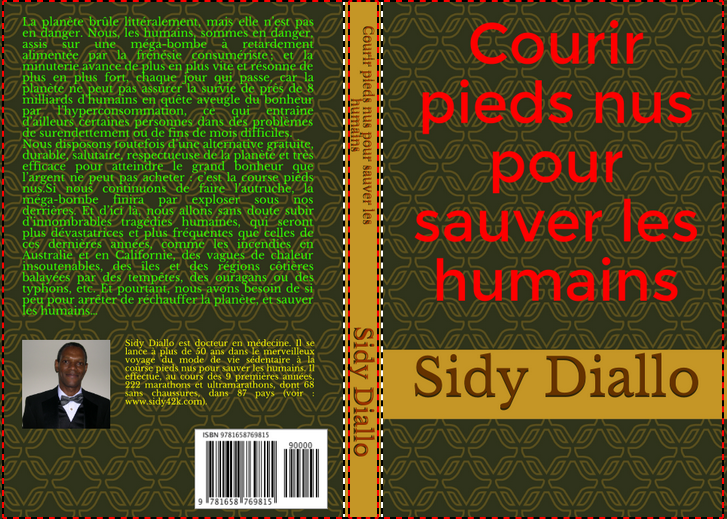 The 2020 Los Angeles Marathon rightfully went ahead on schedule, despite all the fuss and frantic panic about a virus that has killed so far only few thousands almost exclusively vulnerable patients. We should therefore praise the race organizer and the city, state and federal institutions and agencies for rightfully holding the 2020 Los Angeles Marathon on March 8, as planned.

It was such a great hunting experience with amazing friends and fellow marathoners. Regrettably, all my next marathons are already either canceled or postponed: Barcelona (March 15), Seoul (March 22), Roma (March 29), Paris (April 5), etc. Was the 2020 Los Angeles Marathon the last victory against the overwhelming panic lobby?