Long-distance running is the smart, free, eco-friendly, and peaceful way not only to stay fit, happy and healthy, but also to satisfy our hunter-gatherer impulses and prevent many harmful addictions.

A Paradise for Hunter-gatherers

The Château de Chambord—the largest palace in the Loire Valley—was a hunting lodge for French king Francis I. Its vast hunting room is decorated with deer trophies, stuffed animals and paintings depicting hunting scenes, which bear ample testimony to the long hunting tradition of French kings and the hunter-gatherer nature of humans, regardless of their social status.

Bearing that in mind, while many visitors ride around the Palace in rented golf cars instead of walking the short distance, my wife, our son Cédric and I ran not only around the Palace, but also in the vast park, where we met just one runner and a few walkers. Humans’ unfortunate addictions to laziness, food, drugs (tobacco, alcohol, illegal drugs and some prescription drugs), power and money are increasingly resulting in crippling comorbidities (obesity, diabetes, high blood pressure, Alzheimer disease, etc.) and untimely deaths, global warming, air pollution, heat waves, record droughts, dried rivers and lakes, flooding, stronger hurricanes and monsoons, record bush fires, commodities crisis, etc.

Rushing Headlong Into the Wall

As I explain in my book Running Barefoot for Human Survival, contrary to common belief, our hunter-gatherer body is not designed for our lifestyle, but rather for intense physical activity, particularly persistence hunting, which generates large quantities of endorphins—the hormones of happiness. In other words, long-distance running is a normal and vital human activity. What’s more, by providing a lot of endorphins, running marathons or ultramarathons prevents the above-mentioned addictions and their devastating consequences.

Sadly, current humans keep irresponsibly destroying everything and themselves, while blaming governments, countries and everyone, except themselves. Folks, if we keep rushing headlong into the wall, it’ll soon be game over! 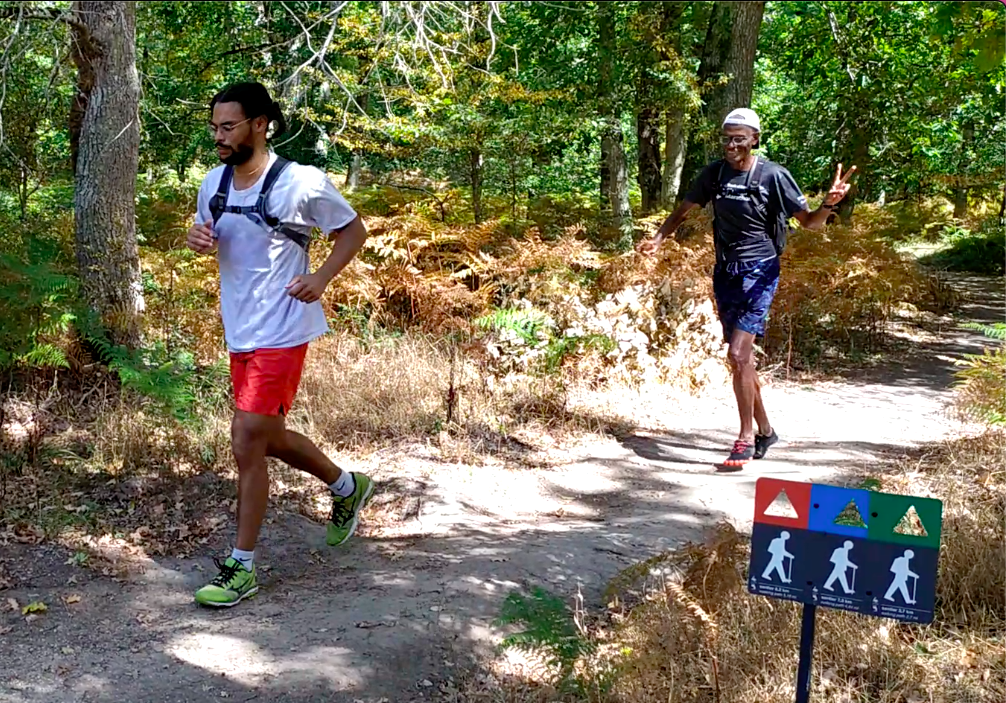 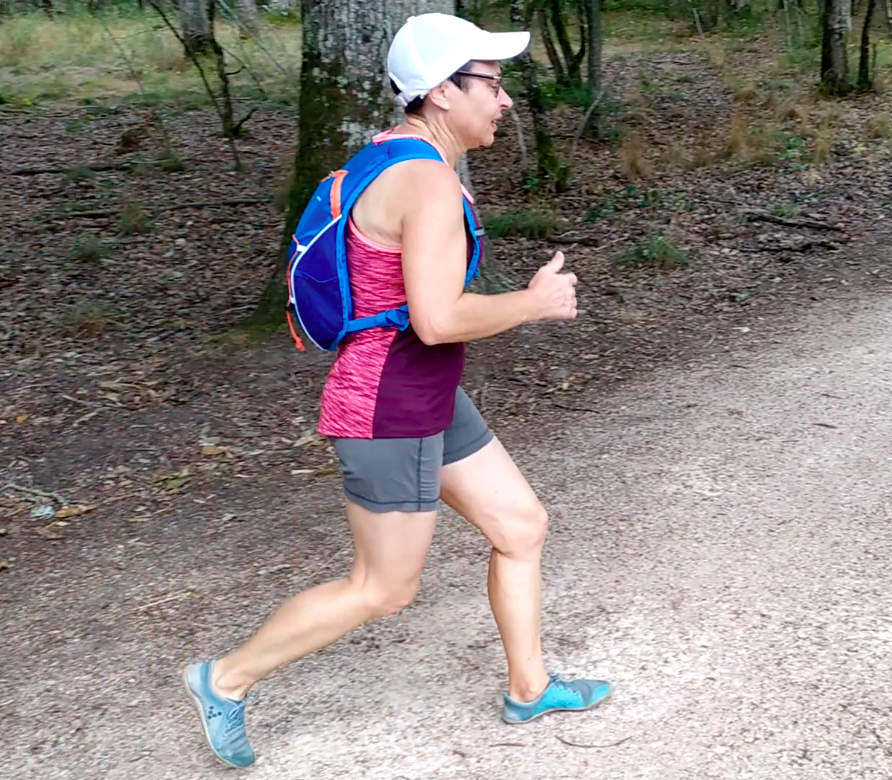 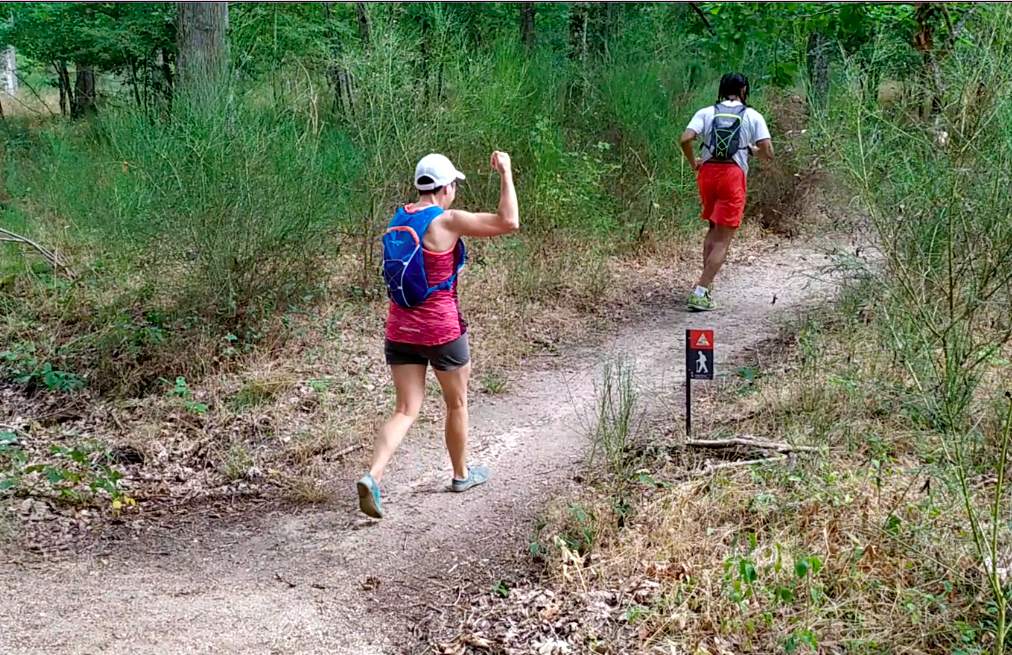 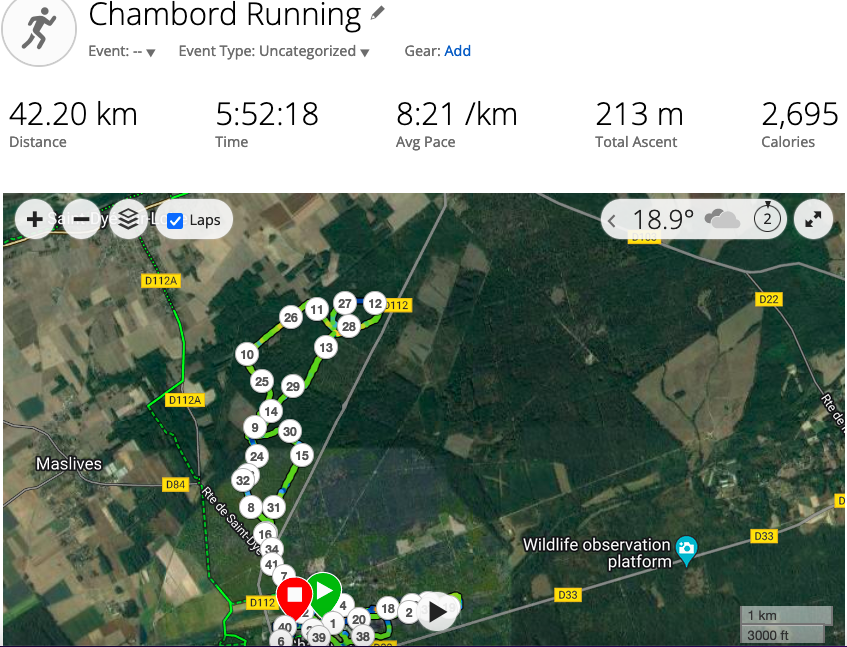 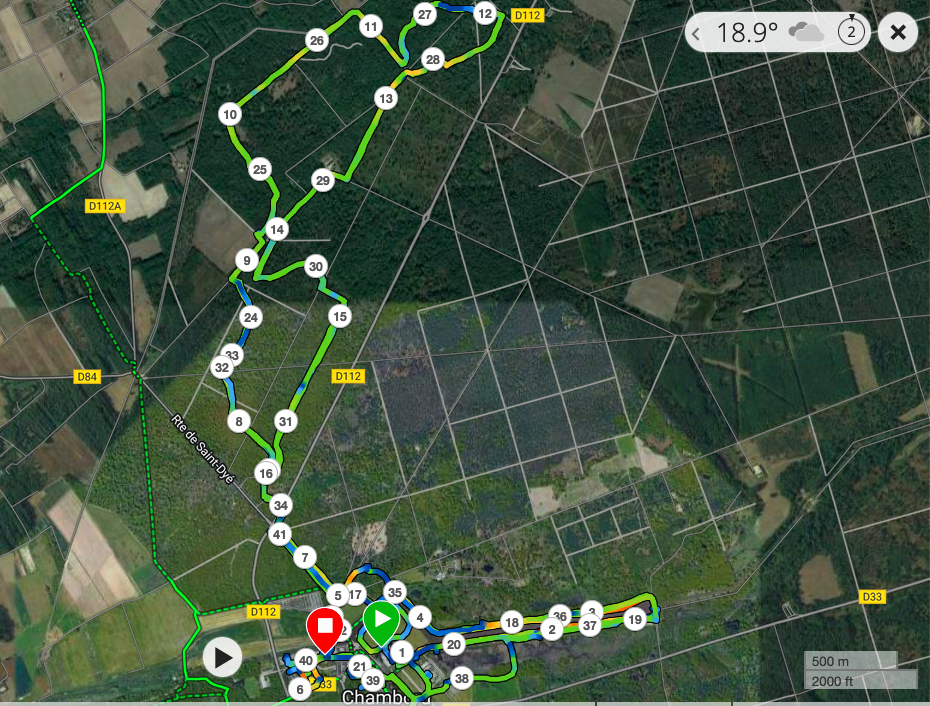 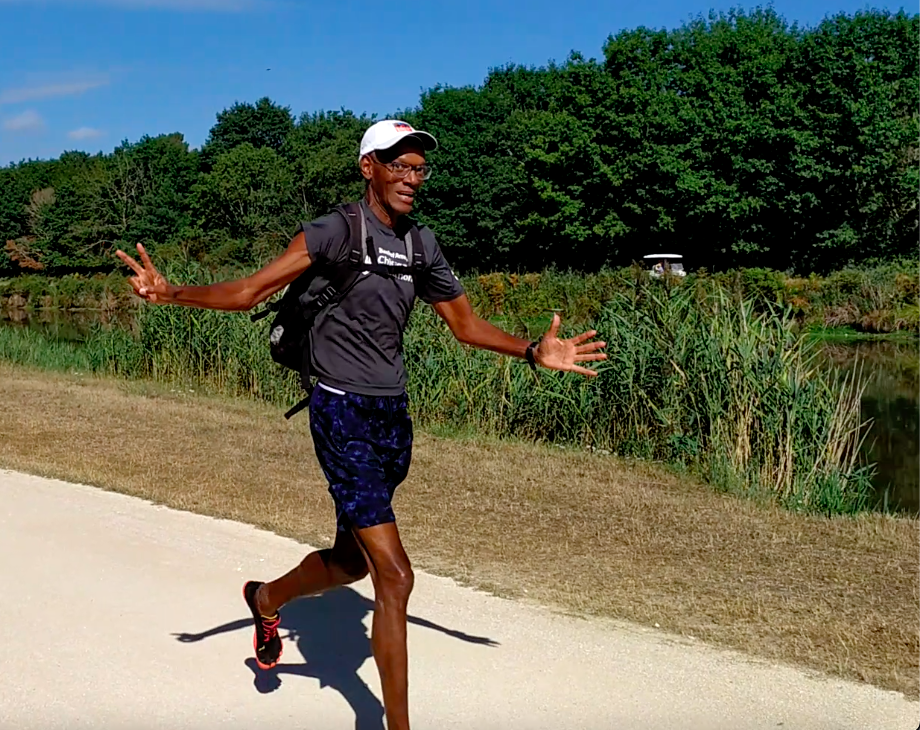 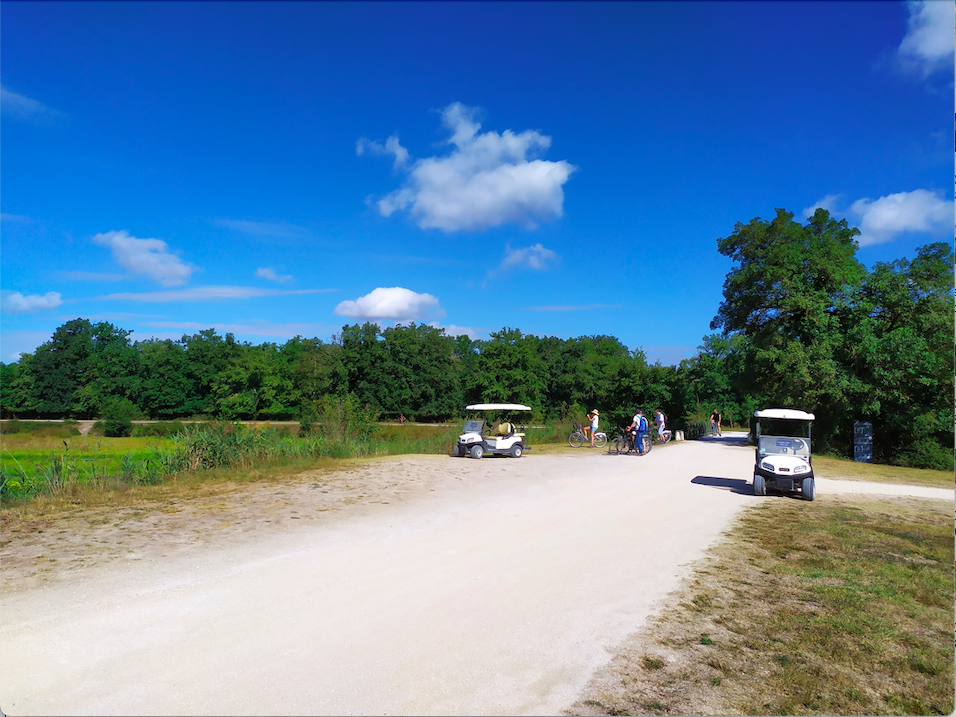 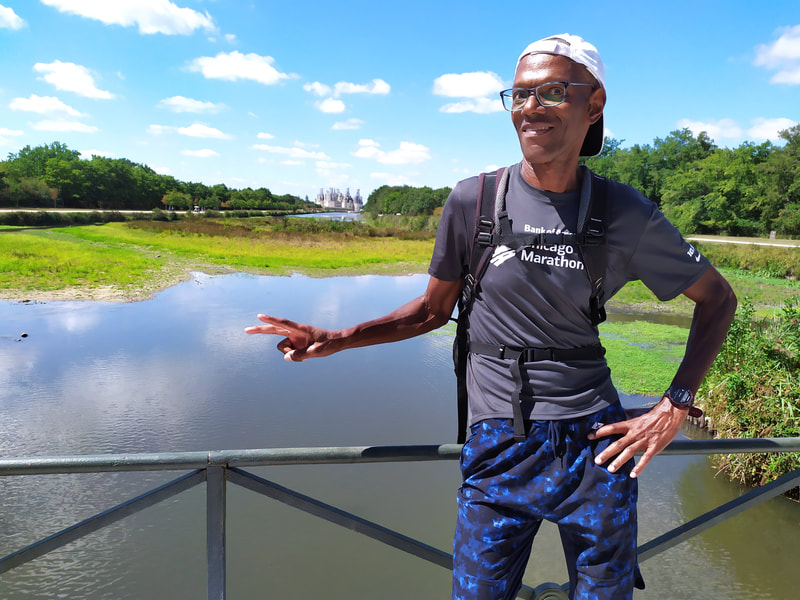 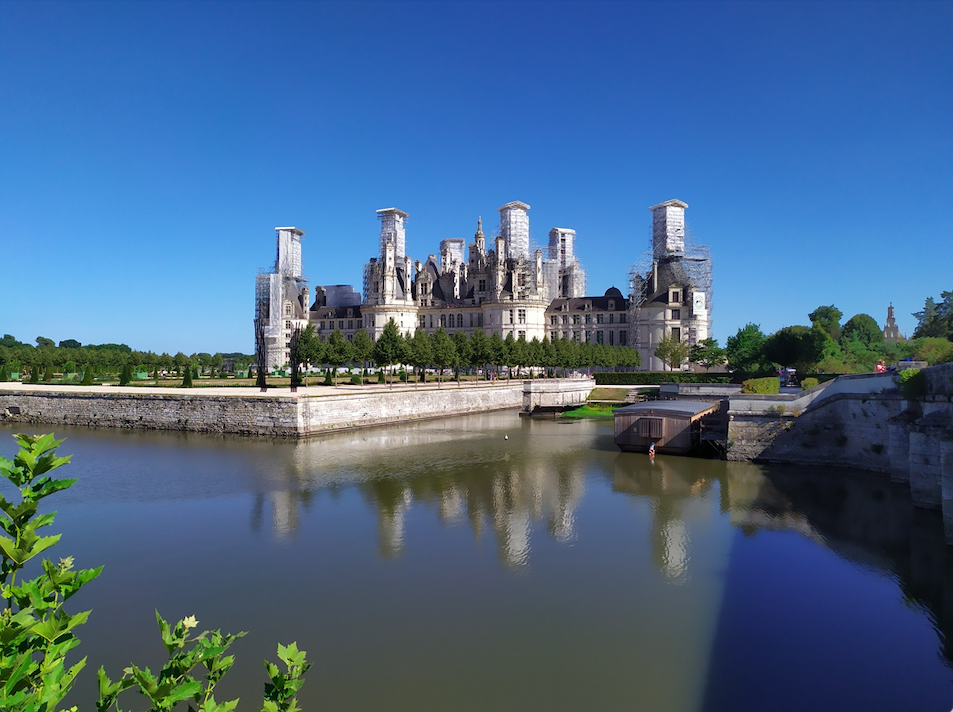 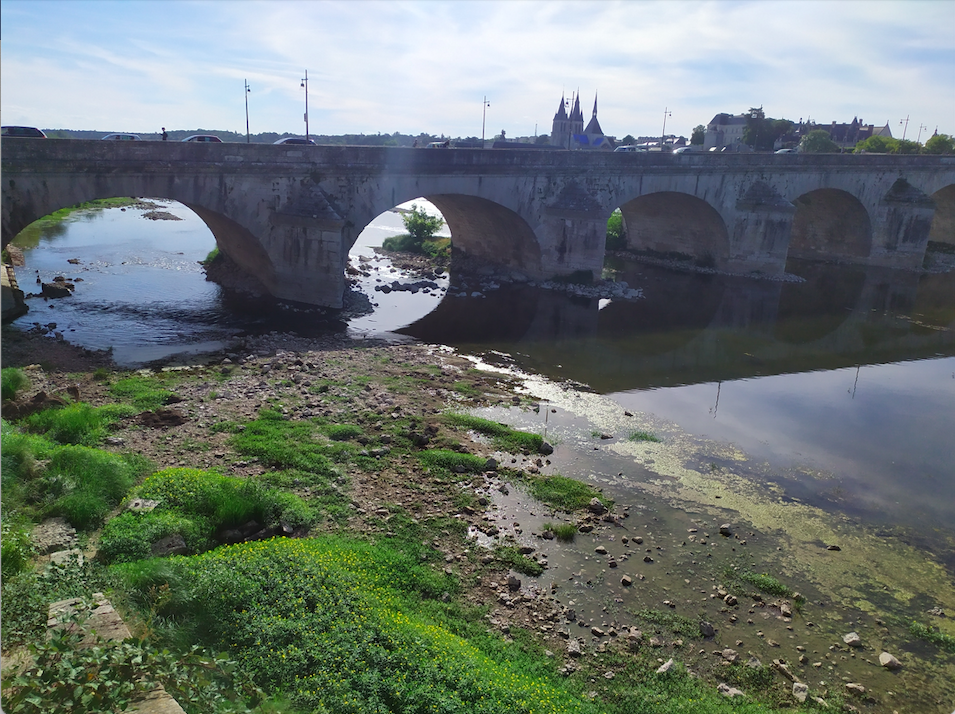