I freely ran the 2016 Pyongyang Marathon to prevent obesity and other comorbidities effectively. But I received few days afterwards a surprising warning phone call from a colleague: “My boss condemns what you did,” she said. “On which legal ground?” I asked. There was, of course, none at that time. We were still free runners and free citizens in France.

Less than three years later, the self-proclaimed “country of human rights,” suddenly declared a state of emergency, banned all running events and imposed a strict curfew to prevent people from running between 10 a.m. and 7 p.m. Furthermore, we could only run for a maximum of one hour a day within one kilometer of our homes. Police were patrolling in the parks and forests to enforce the entry ban in these places where people used to walk, run or just relax...

It’s incredible how human irrationality is so rapidly turning the world upside down and irresponsibly dooming Homo sapiens and many other animal species to untimely extinction, while naively claiming the need “to save the planet" that will survive humans for billions of years! Find out more in my book Running Barefoot for Human Survival. 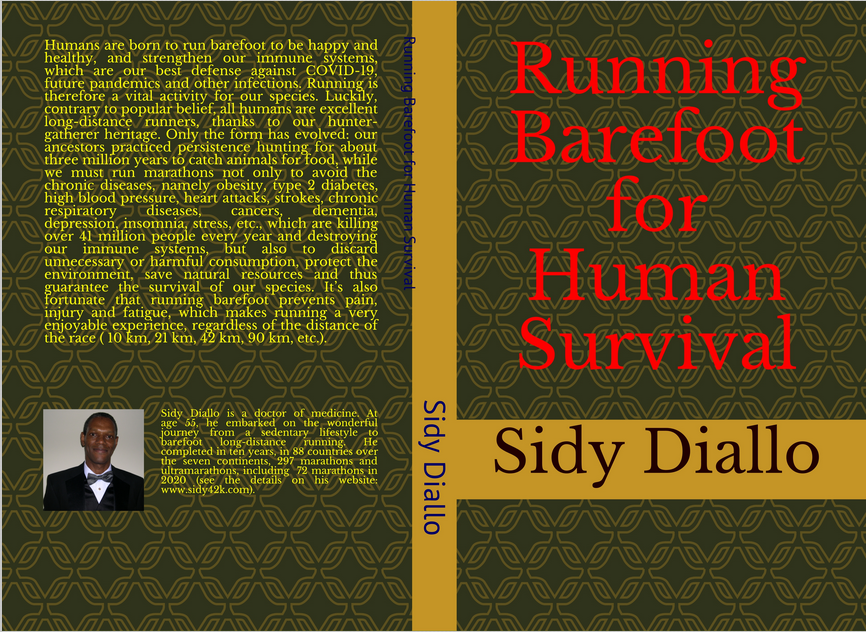 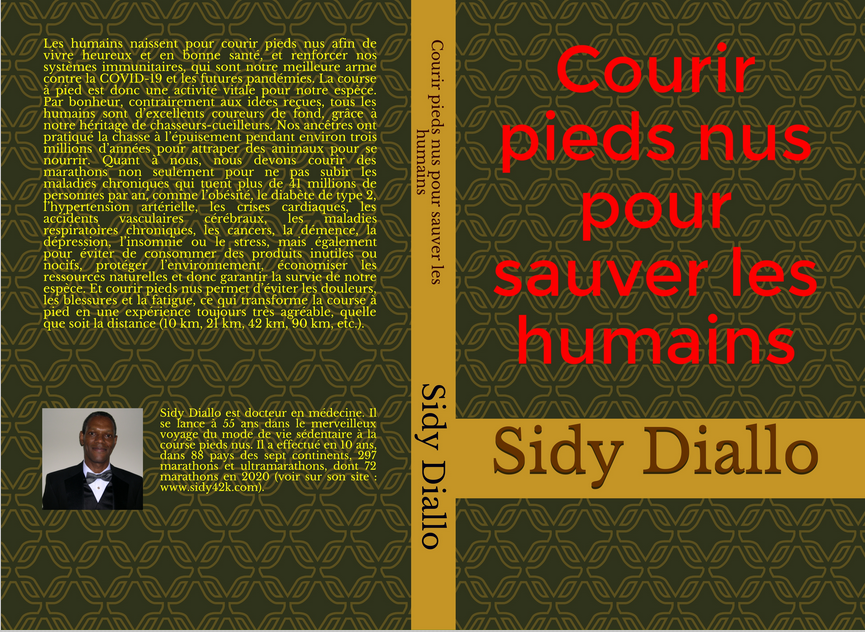